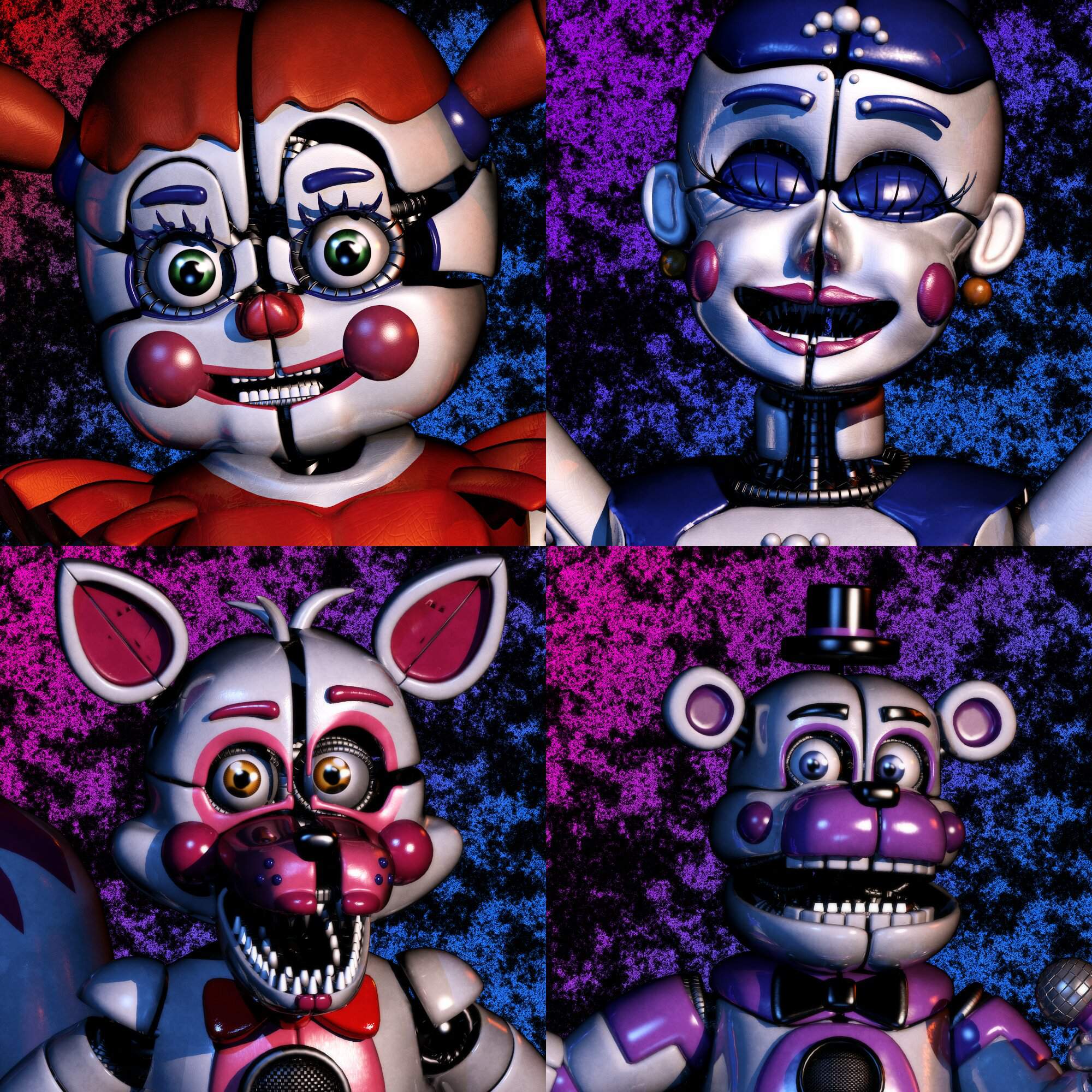 Five Nights at Freddy’s is one of the most successful horror franchises in history. Despite its fairly basic gameplay and graphics, it manages to provide incredible thrills. In the original, the protagonist has to oversee creepy animatronic mascots of a pizza restaurant. They’re supposed to be mindless robots but seem to have a mind of their own. To avoid getting scared to death, the employee has to ward them off.  FNAF Sister Location Custom Night is a game that introduces an interesting twist. Like before, it takes place in a janky security office with electricity-powered doors. The goal is to survive the shift by preventing the monsters from entering. However, this time the player can adjust the number of encounters to increase the challenge. The more enemies there are, the harder the playthrough becomes. Only the biggest fans of the series will be able to make it through.

Difficulty is a notoriously problematic aspect of gaming. Depending on the title, it can range from mind-numbingly easy to downright frustrating. And people have vastly different opinions and preferences in that regard. Having the option to manipulate various parameters is unprecedented. It gives users the power to dial in exactly what they want. In addition to that, FNAF Sister Location Custom Night runs online without installation. The developers did an amazing job of implementing the following features:

The greatest advantage of this version is its unusually flexible mechanics. Beginners can minimize the danger and learn the ropes without having too much trouble. Meanwhile, experts can push things to the limit and see how they fare.

Choose the desired roster in the main menu by clicking on the portraits. Keep in mind that going higher than 20 is impossible. After that, the tally resets to 0. Turning the warning icons off prevents the breach alert messages from popping up. During the session, move the mouse cursor to look around. Click on the red controls to lock or unlock vents and passageways. Be careful not to waste energy and oxygen too quickly. Press the button at the bottom of the screen to access the camera footage.