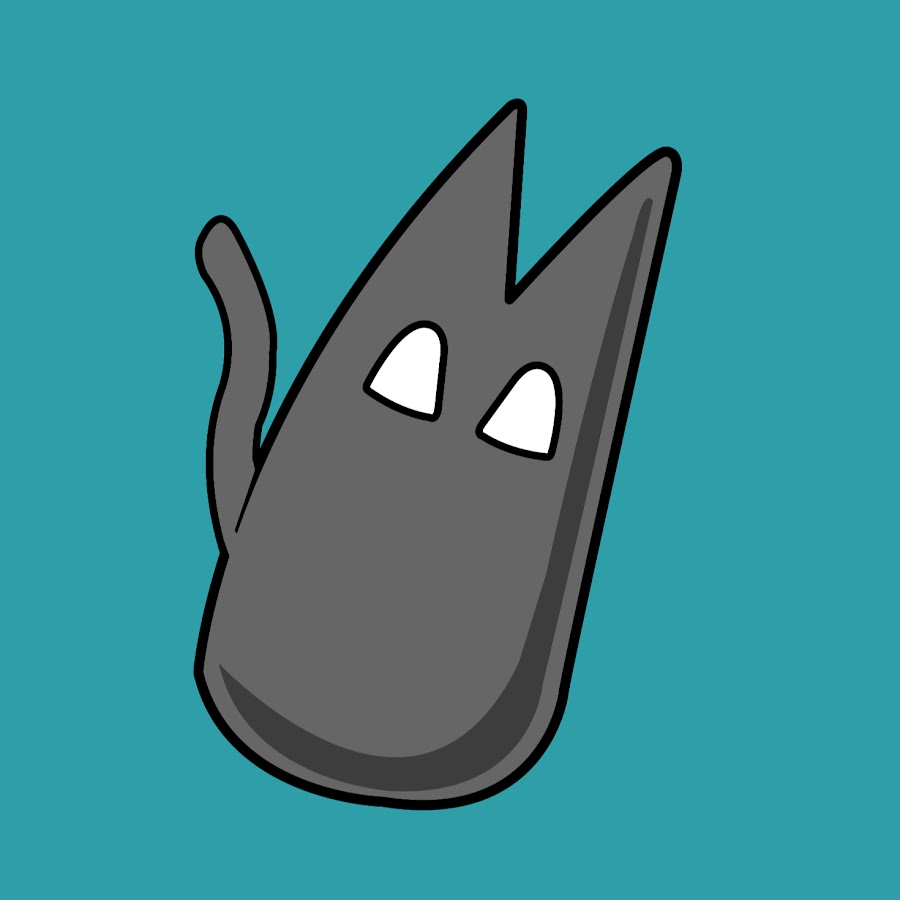 The human mind is wired to solve problems occurring in everyday life. When real challenges run out, it starts inventing them to keep itself occupied. That’s how the concept of puzzles was born. This amusing pastime is present in all cultures and has a rich history. Electronic entertainment was quick to adopt it and now interactive brain teasers online are widespread. When it seems like the industry has tried everything, a new idea comes along. Those looking for something new should play Cat Trap. The mischievous pet is not responding to the master’s call and trying to run away. Prevent it from leaving the screen by blocking its way until it faces a dead-end. Mark certain cells and methodically cut off every possible escape route.

The Thrill of the Chase

The premise is simple and elegantly implemented. What some players may not know is that it was inspired by another title. Block the Pig featured similar mechanics and objectives. However, it was nowhere as hardcore by comparison. There, the player could place 3 blocks before the opponent started moving. In contrast, the kitty doesn’t wait around. Difficulty aside, this product has several additional advantages that help it stand out:

The human and the computer take turns and try to outsmart each other. Certain spots are blocked off from the beginning but most of the space is not. The furry beast can only hop to the neighboring hexagon. Nevertheless, beating it is a very challenging feat.

How to Win Every Cat Trap Game

The best way to master the process is to keep trying and adjusting the strategy. The following short guide will help show better results a lot faster. When the round starts, don’t rush and begin to raise barriers right away. Instead, observe the level, note the most obvious paths, and think carefully. Rather than barricading nearby zones, focus on the more distant ones. Watch where the enemy goes, analyze its moves, and anticipate them. Try forcing it to head in the desired direction. Slowly cut off every line of retreat and surround the rascal from all sides.

Prepare to experience tactical gameplay in its most basic yet extremely engaging form. Participate in a battle of wits against the most insidious creature on the planet. The developers managed to keep Cat Trap free for everyone, no matter the platform. Launch it in a browser window on any available device and have fun.

Cat Trap is one of the best Mouse Game you can play on Kevin Games.
This game works perfectly in modern browsers and requires no installation.
Cat Trap has been played by thousands of gamers who rated it 3.1 / 5 with 165 votes.

Did you enjoy this game? Then give other Mouse Games, Animal Games a try.